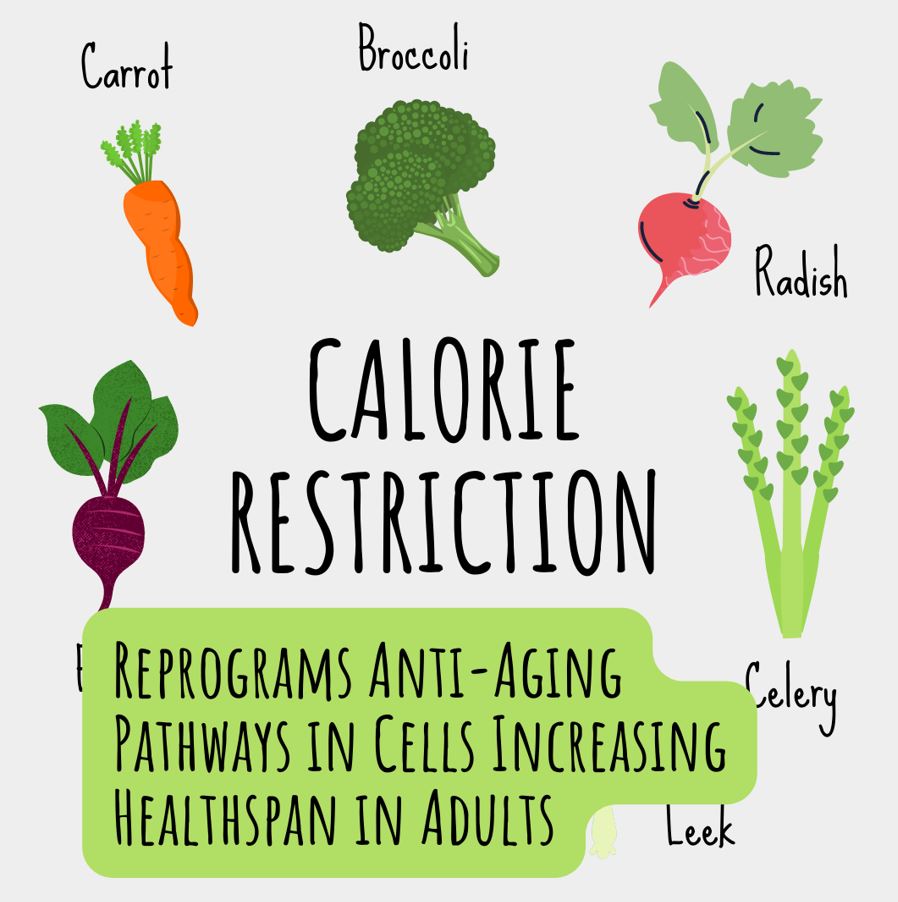 Calorie Restiction for Anti-Aging and Healthspan

The new study used data gathered by Pennington Biomedical’s CALERIE 2 (Comprehensive Assessment of the Long-Term Effects of Reducing Intake of Energy). This is the longest calorie restriction trial observed in humans to date. The new study is published in the journal Science:

Overview of the Pennington Biomedical Assessment of Calorie Restiction and Increased Healthspan.

The new study used data gathered by Pennington Biomedical’s CALERIE 2 (Comprehensive Assessment of the Long-Term Effects of Reducing Intake of Energy). This is the longest calorie restriction trial observed in humans to date. The new study is published in the journal Science: Calorie Restriction Rewires Metabolism, Immunity for Longer Health Span.

The study found that people who cut their calorie intake by about 14 percent over two years generated more T cells, which play a key role in immune function and slow the aging process.

In addition to improving immunity, an increase in T cells is associated with an improved ability to burn stores of fatty acids for energy, Dr. Ravussin said. That’s important because if a person doesn’t burn this fuel, the fat may build up in organs such as the muscle and liver, leading to insulin resistance, obesity, type 2 diabetes, and aging.

The study had another important finding: a potential treatment to reduce age-related inflammation and improve metabolic health.

Studies have shown that restricting calories by 40 percent in rodents extended their lives. But there were trade-offs in growth, reproduction, and immunity.

“If researchers can find a way to harness PLA2G7, they could create a treatment to extend a person’s healthspan, the time an individual experiences good health,” said Pennington Biomedical Executive Director John Kirwan, Ph.D.

This article should not be construed as medical advice. Please talk to a medical professional prior to modifying your wellness routine.

Josh Fraser
Very knowledgeable and professional! The first consultation with Dr Jeffrey he explained the importance of understanding how my body was performing, he assisted me with...Read More »
Bateman Underwood
I first discovered anti-aging Costa Rica in an ad on a airplane magazine. I was skeptical at first but after speaking with them on the...Read More »
Craig Miller
Dr. Ugalde and his team at Anti-Aging have helped me regain levels of energy and vigor that have been slowly escaping me as the years...Read More »
Stephen Canter
Dr Jeff....provided me with excellent service. He was very professional. He made me feel very comfortable. He has my well being always in his mind....Read More »

Contact us today to learn more about your treatment options. 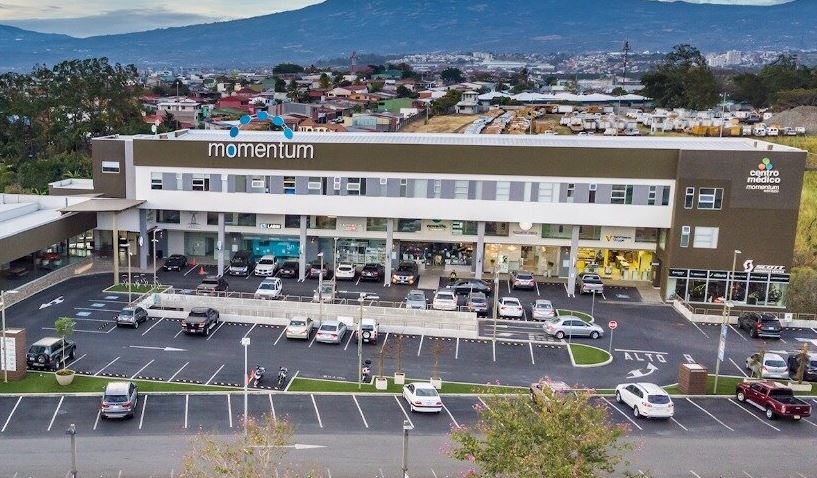 Our new state-of-the-art medical center is located in one of Costa Rica’s most affluent communities. We’re in Escazú, next to San Jose, Multiplaza Shopping Mall and Avenida Escazú. Only 20 minutes from the Juan Santamaria International Airport.

Just Make An Appointment & You're Done!

We cater to medical tourists. Same-day appointments may be available.